After the music video “How You Like That” was released last June (June 2020), Blackpink inspired the audience not just with their song but also with their fashion. They were dressed up in hanbok, the traditional Korean costume, which made people around the world know the Korean dressing styles and made the people explore more about Korean traditions.

Blackpink is a South Korean K-pop girl group under YG Entertainment, they are Jisoo, Jennie, Rosé, and Lisa. They are also models of famous fashion brands. We can look at the details of each member and the fashion brand they work for:

The music video, “How You Like That,” featured the Blackpink’s member wearing modified Korean hanbok with bold prints and bright colors that interested many in these outfits.

These costumes were a bit different from the traditional Korean hanbok because the outfit that was featured in the video was altered to appear modern and was also made in a way that makes it comfortable for the actors to dance wearing them. These outfits had a blend of designer touch as well as the stylish touch to make it suitable for the song. Thus, this resulted in gaining international attention due to its unique and modern design. The music video, “How You Like That” also made many Guinness records like:

Hanbok is a traditional dress which is worn only on special occasions, which has changed now in modern times. Hanbok has now turned into a fashion outfit that is being worn by many youngsters around the world. The vibrant colors and elegant lines make hanbok look wonderful, and people look unique. Since it was a YouTube video, there were many comments regarding the hanbok outfit, and there were also many comments appreciating the song as well. A few of the comments by the fans are given below:

“These hanbok outfits are to die for. I want to see the catalog.”

“I love the outfits and the nails.”

Who is the designer of Blackpink modern hanbok?

Danha (the designer of the modern outfit for the music video) also clarified that just because she is making a modern version of a hanbok doesn’t mean that she disrespects her tradition or takes it lightly. She wanted to show to people that hanbok has more than just feminine traits. She wanted hanbok to be famous in foreign markets as well.

She was interviewed after the music video became popular, and here are a few points that she said:

The number of visitors has increased sharply after the launch of the global online mall. 50% of the buyers are from the United States, while the rest are from Europe, Southeast Asia, and China.

There were also some talks and negative critics regarding the modern alteration of hanbok, which distorts the traditional design and layout.

Blackpink is not the first YouTuber or the first band to wear traditional Korean outfits in a modern way for songs. The first incidence took place in the year 2018, and this was done by the band BTS.

For their song Idol, BTS performers wore a yellow and black hanbok with a yellow background, which attracted many viewers worldwide and has also inspired the Blackpink crew to don the same costume idea in their music video “How You Like That.” Park Yang-Woo, the cultural minister of Korea, appreciated BTS for their idea of incorporating Korean traditional costumes as modern costumes which are liked by many people of the current generation. Many feel that the recent music videos by top Korean bands have helped spread Korean traditional ideas among foreign people.

We should avoid imposing too many rules and regulations on hanbok’s look as it could affect the way youth are adopting and wearing it in their everyday life. We need to promote the culture of hanbok by launching promotions and other business campaigns.

Netizen reviews on the modern hanbok

We can see that in Korea, K-pop and the traditional hanbok has supported each other to be recognized by people throughout the world. This has also increased many people’s interests in Korean culture. A few of the comments by Netizens are:

This sudden idea of modernizing traditional dresses has turned out to be a huge success. It is also believed that many other countries with great traditions can also follow this way to sustain their traditions and make it popular among people. Doing it this way also ensures that traditional dresses don’t vanish without being known by most people and fashion designers. It is great that BTS has started this trend, which is further followed by Blackpink since it was a success.

It would be good if many other famous bands follow this trend and post videos on YouTube, which not only entertains their audience but also makes other people want to spread the idea of the traditions to other people. So, if this trend continues, it would create a good market for old models’ clothes and increase the fashion designers’ impact in the community.

For example, ITZY recent hanbok dance version of their latest single, “not shy”.

Check out these Modern Hanbok 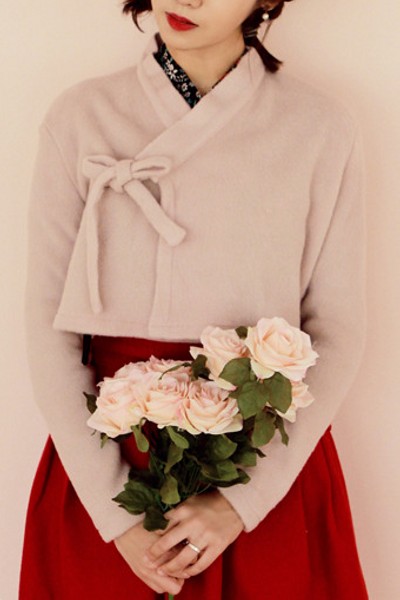 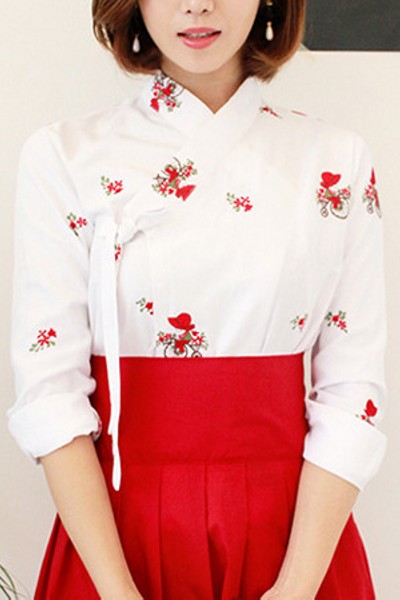 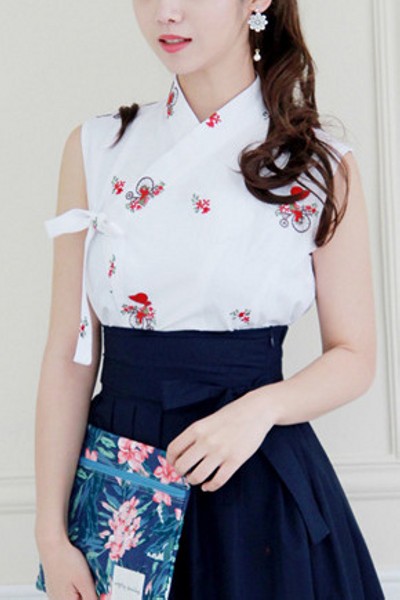 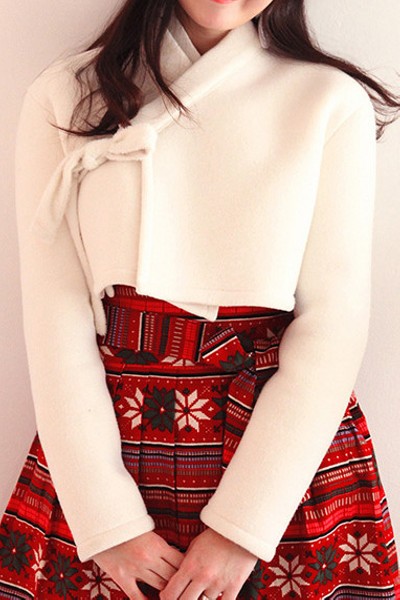